The World Day offers the opportunity to demonstrate the enormous

Basketball Team supporting the WDR work of AIFVS by observing a minute of silence before a
game between Umana Reyer Vs Acea Roma at Pala Taliercio of Mestre Venezia, WDR 2016.

What we do?
The World Day of Remembrance for Road Traffic Victims (WDR) is commemorated on the third Sunday of November each year...
This day, initiated by road victims in 1993 and adopted by the UN on 26th October 2005, is dedicated to remembering the many millions killed and injured in road crashes, their families and communities more…

Introducing the World Day in many languages:

„Roads have stories“
*based on Global Plan

Events around the globe by continent and year 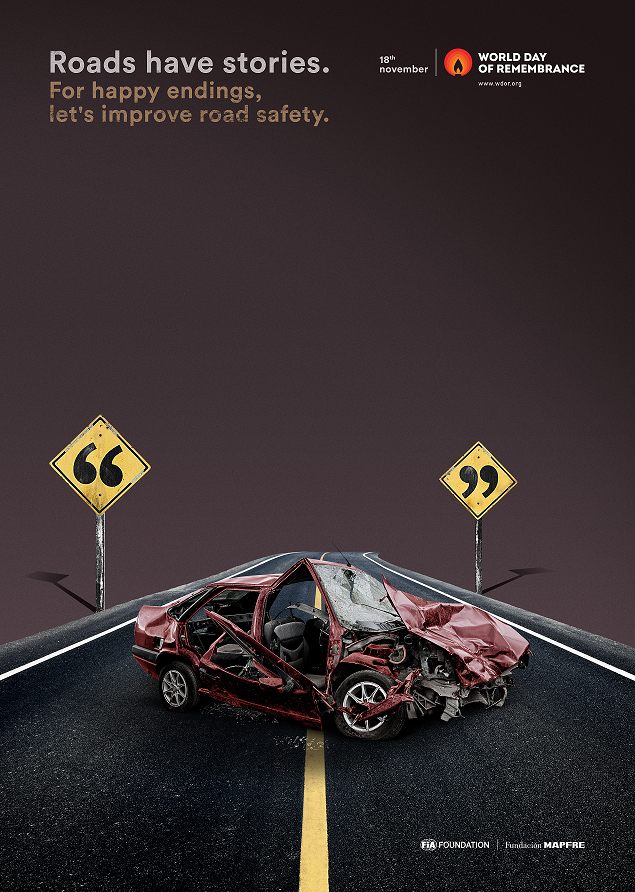 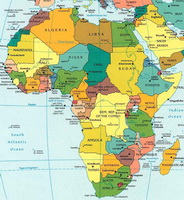 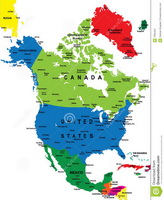 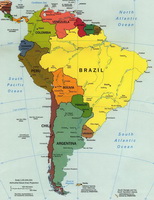 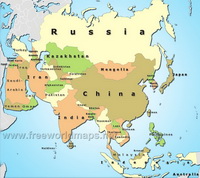 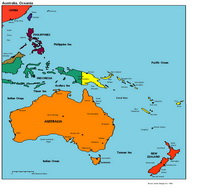