A national Memorial to road traffic victims – a sculpture “Brotes para una nueva conciencia” (Buds of a New Consciousness) – was inaugurated in Buenos Aires on 16. December 2012. It is placed in the centre of Buenos Aires, on 9 de Julio Avenue. The inauguration was attended by the Minister of the Interior, Florencio Randazzo and the Minister of Environment and Public Space of the city of Buenos Aires, Diego Santilli, as well as relatives of road crash victims. It is now used as a focal point for commemorations, including on the World Day of Remembrance each year in November.

A bereaved mother, Viviam Perrone of Asociacion Civil Madres del Dolor, described the memorial: “It consists of a street light coming up from the ground and little stars. The stars represent our loved ones….In Argentina, whenever anyone is killed in a traffic incident, we put a yellow star on the spot where they were killed – in his or her memory and as a message for the rest of society.” 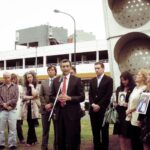 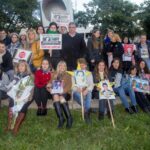 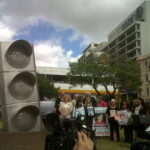 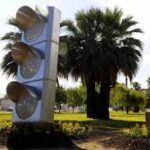 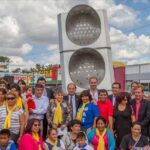 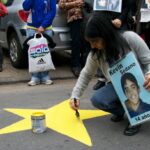 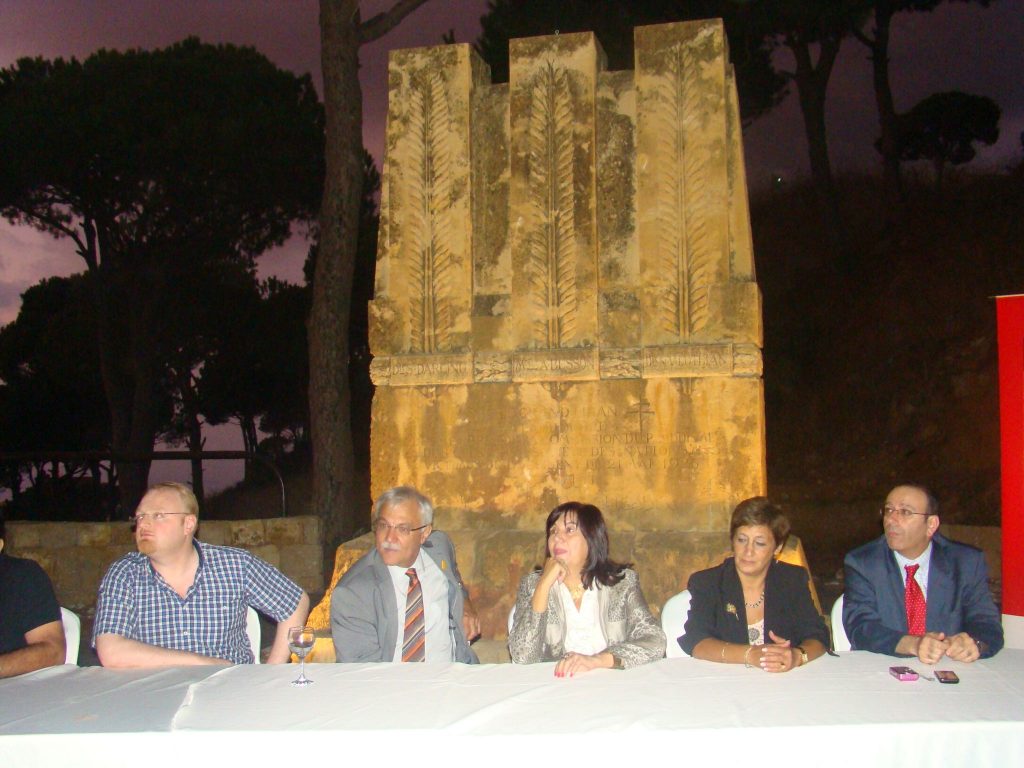 Beirut Memorial to road victims, erected in the 1920

A memorial to road victims was inaugurated in Budapest in June 1996. The Founder and first President of the European Federation of Road Traffic Victims (FEVR), Prof Marcel Haegi, was present at the ceremony. Then in 2001, while in Budapest, he and colleagues placed flowers at the memorial. 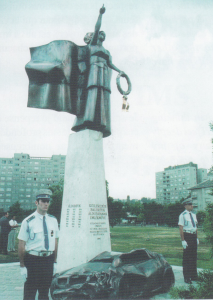 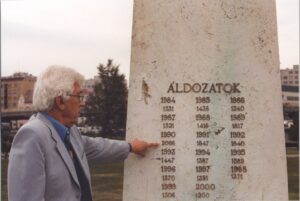 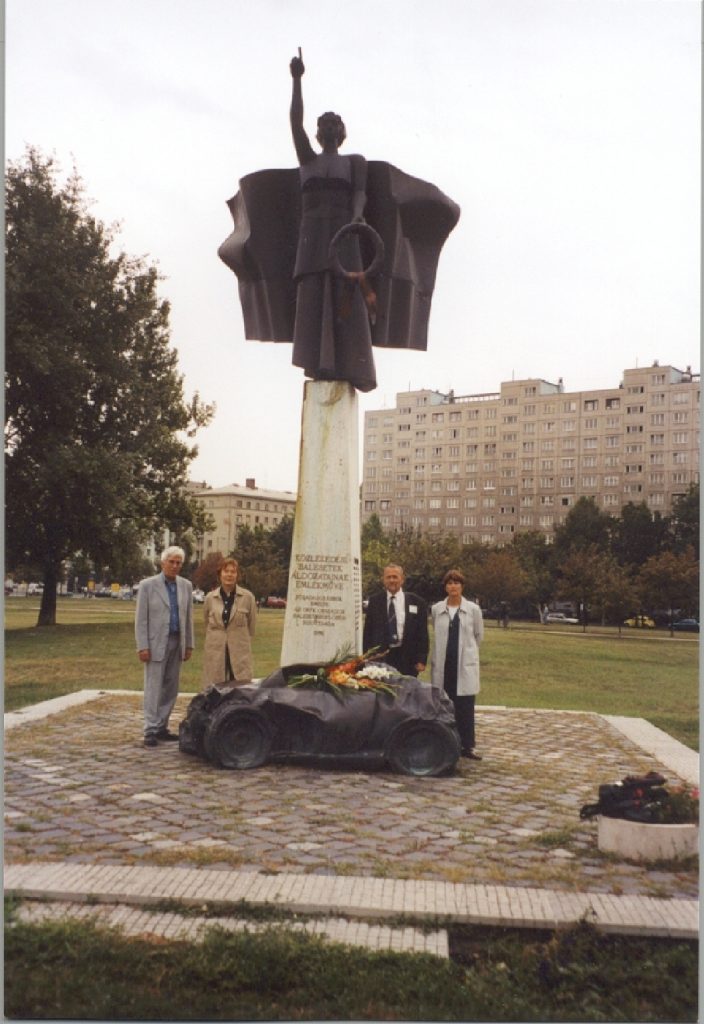 A memorial to ‘Road crash victims: against indifference and chance to forget’ was inaugurated in Madrid in the presence of Alfredo Perez Rubalcaba, then Interior Minister, on 14th November 2007, four days before World Day that year. The sculpture – a bronze by Rosa Serra, 2.70m tall and weighing 700kg – is placed in front of the Direccion General de Trafico (DGT) in Madrid, Josefa de Varcalcel 28. It represents the suffering of victims and their relatives and is a hug between two persons who are holding a steering wheel. 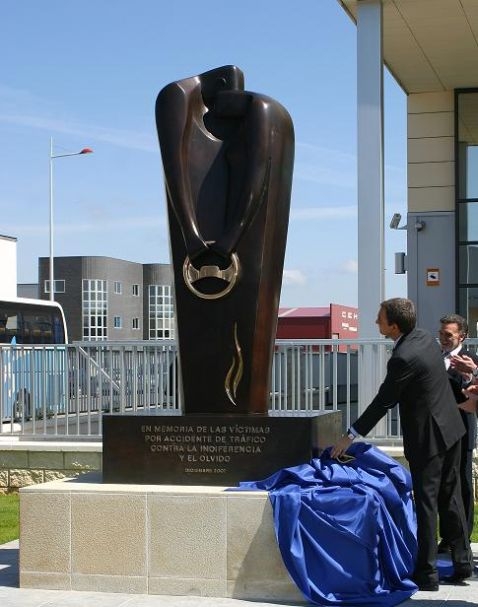 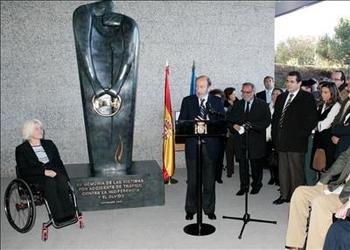 A national “Memorial Ground” was inaugurated in Luxemburg on 22ndSeptember 2012. It will consist of a Wood with 300 trees, a monument to road victims and an avenue – “Path of Life” – leading to the Sculpture of Meditation – 9 tall pillars giving support, but also offering tranquility. This project was initiated by the national Road Victim Association AVR, who worked tirelessly on its realization for 5 years. 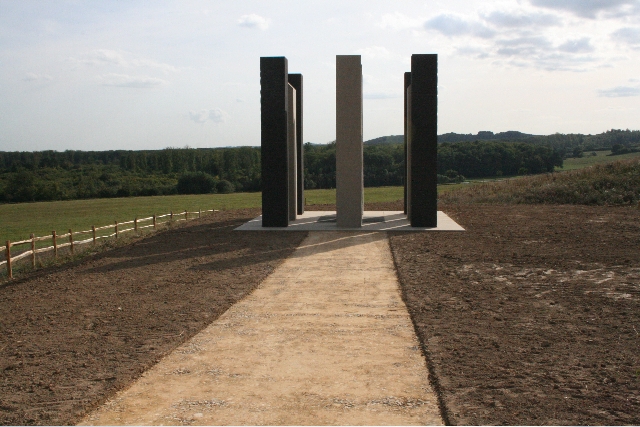 The inauguration of a National Memorial to road traffic victims, located in the biggest cemetery of Slovenia – the cemetery Žale in Ljubljana, is the most prominent event marking the World Day of Remembrance 2012 in Slovenia. Both monument and ceremony, at which the President of the Republic of Slovenia gave a speech and the wind orchestra of Slovenian Police played, are the result of the dedication and hard work of Zavod Varna Pot (Safe Journey Institute), Slovenia’s NGO working for road victims and road user safety. 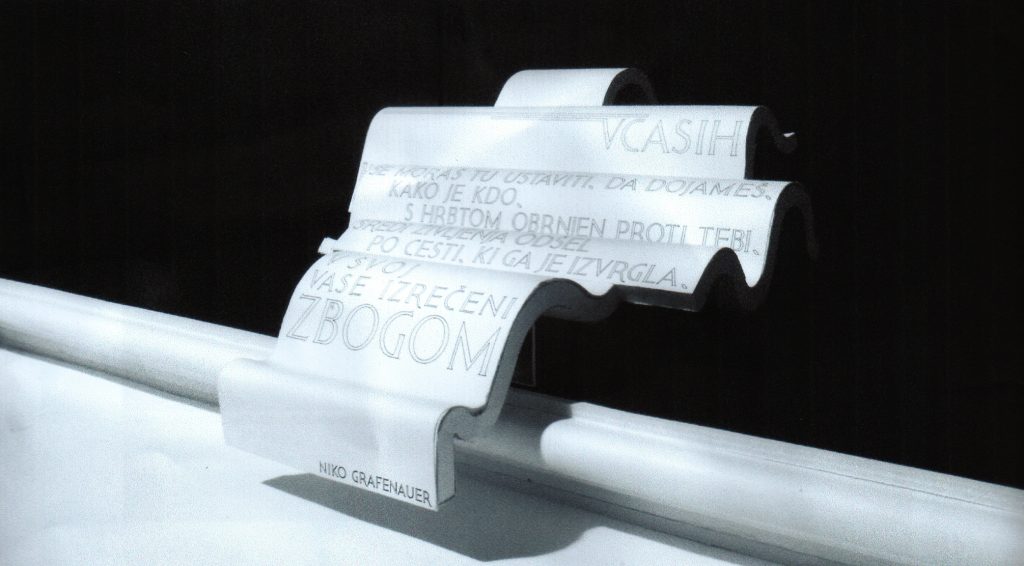 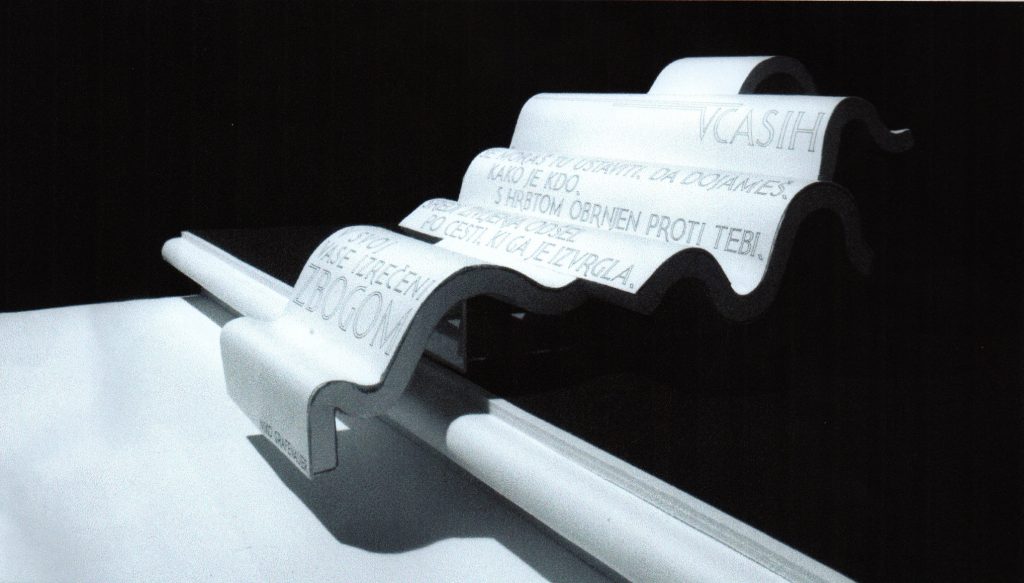 Slovenia, Side view of memorial